Granada is a Nicaraguan city on the shores of Lake Nicaragua. It’s home to multiple Spanish colonial landmarks that have survived repeated pirate invasions. The city’s main plaza, Central Park, is dominated by the colorful, neoclassical facade of the Cathedral of Granada, originally dating to 1583. The Centro Cultural Convento San Francisco nearby is famed for its displays of pre-Columbian statues. 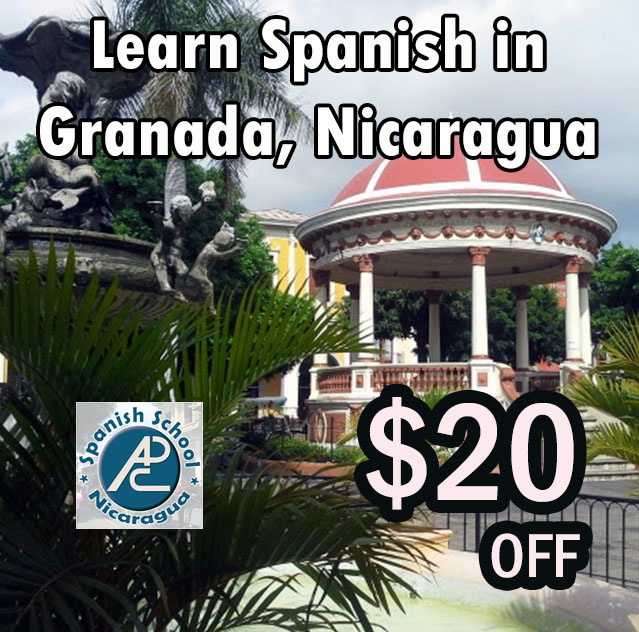 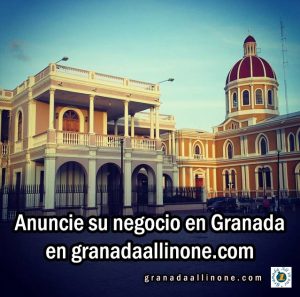 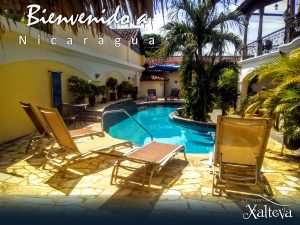 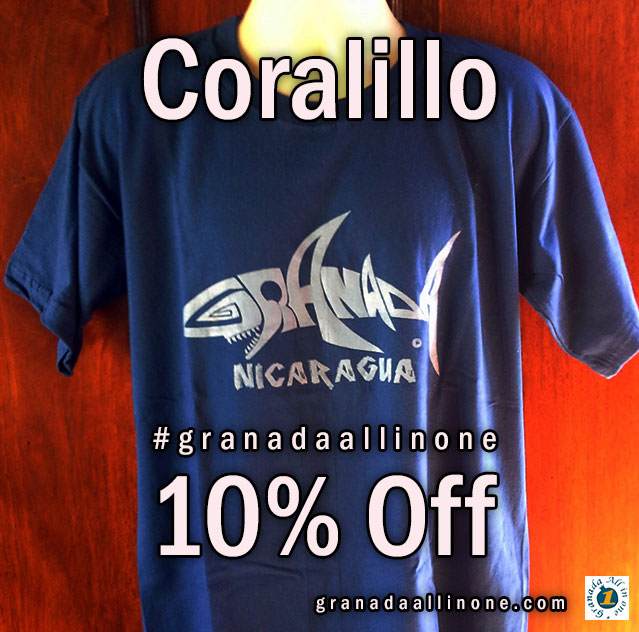